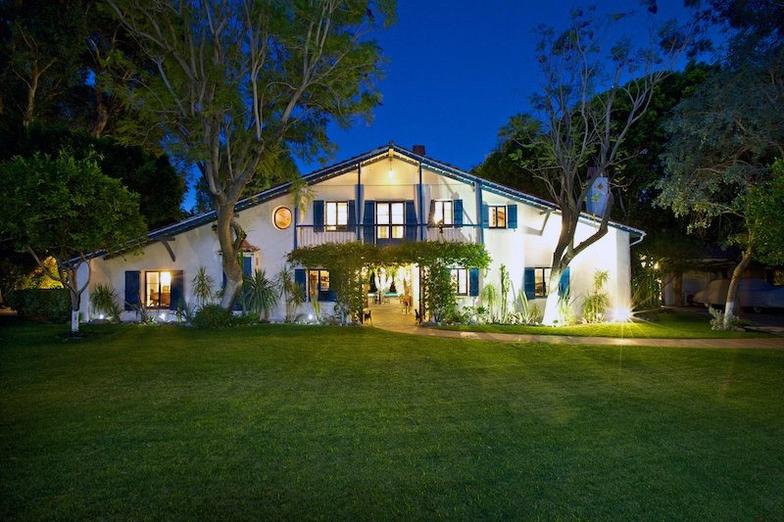 He was one of the legends of Hollywood; Actor Carey Grant was a hugely popular marquee draw in the 1950s and 60s. It’s not surprising then, that his Palm Springs home last sold for millions.

The property has been privately owned for many years, and the owners rented it out for weddings and special events. Sadly that’s no more; at least for now, since the home has been sold to new owners for $3.5 million USD, to someone “well known” in the entertainment industry who isn’t being named, according to the Desert Sun. 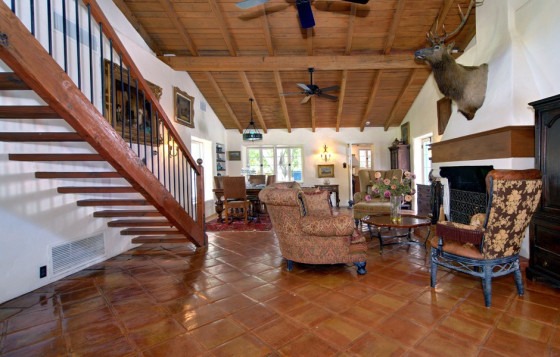 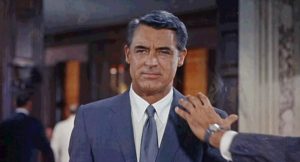 The home has a gorgeous pool and yard that’s lush and green despite the desert climate. Built in 1930 in the Movie Colony neighbourhood by John Byers the estate was said to be built as an exact replica of a 19th-century southern Spanish farmhouse. Grant bought the home in 1954, as he was approaching retirement age.

The home had many other famous guests, including Howard Hughes, Sophia Loren, Katharine Hepburn, Frank Sinatra, Grace Kelly, and Clark Gable, according to the original real estate listing for the sale.

Since Carey’s ownership, the home has been renovated and restored with special care taken by the previous owners to “preserve many of its original elements such as terracotta floor tiles, wood-burning fireplaces, colorful art deco bathroom tiles, and custom cabinetry.”

Since the home’s new owner is a mystery, it’s not known if it’ll ever come up for rent again.

Take a look at the old real estate listing, for as long as the link stays active.