Get to know the distinctive architecture of this living legend. 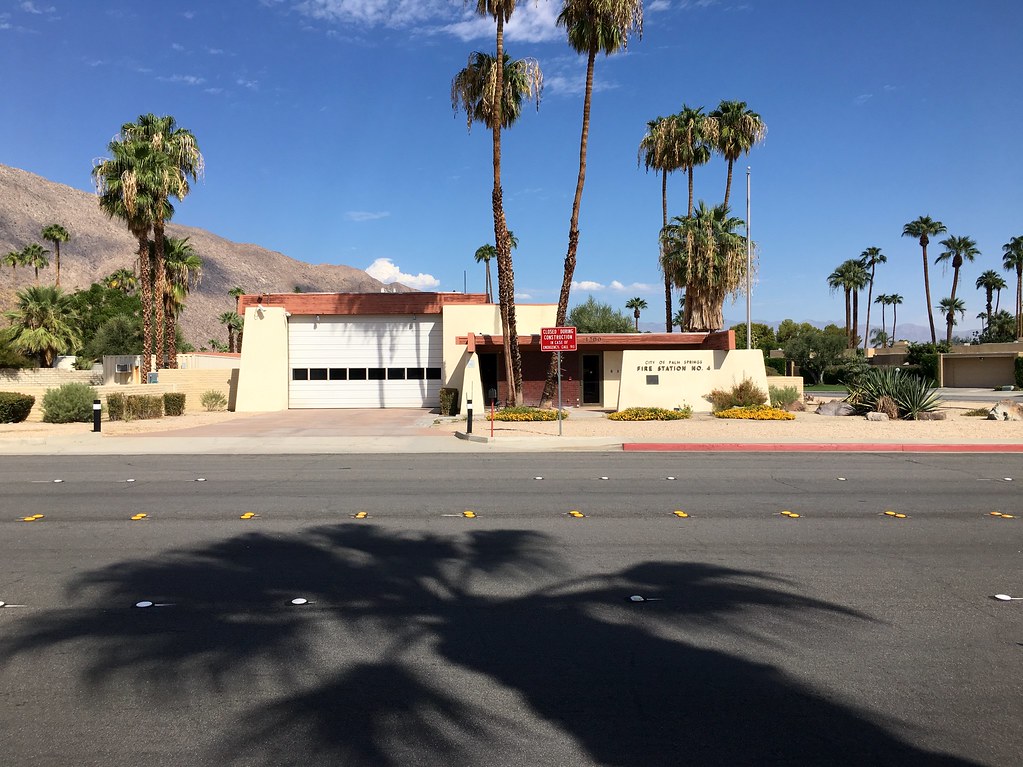 Anyone who visits Palm Springs will tell you it’s absolutely beautiful with the San Jacinto mountains, the trees, and the abundance of elegant mid-century modern architecture. Amazing houses, including some hidden gems, are popular tourist attractions and all offer breathtaking views, while some even offer tours. Interestingly, though, many of the architects who helped make Palm Springs what it is actually came from other areas, including Hugh Kaptur, and architect who’s increasingly getting a lot more of the spotlight in Palm Springs.

Born on May 22, 1931 in Detroit, Michigan, Hugh Kaptur started out as a U.S. Marine before being honorably discharged. He worked with his dad as a designer at GM and studied architectural engineering at the Lawrence Institute of Technology before relocating to Palm Springs in 1956 and kicking off his career in architecture by apprenticing in the offices of two other infamous architects, Donald Wexler and Richard Harrison. Heavily influenced by Frank Lloyd Wright, Kaptur would go on to work with other renowned individuals including Richard Ricciardi, Lawrence Lapham, and James Cioffi.

Kaptur has created many different building types including houses, apartments, hotels, fire stations, and office buildings. Some of the most notable include:

Another notable work of Kaptur’s is the Siva House, which is a smaller home he built in 1959 and that features his usual floor-to-ceiling glass doors and windows as well as large, open rooms to provide great views. There are also the Casa Blanca Hotel (now known as the Musicland Hotel), which was built in 1967 and is still open today, and the Palm Springs Golf Club Clubhouse (now known as the Tahquitz Creek Golf Course Clubhouse), which was also built in 1967 and remains a popular place for both tourists and locals.

Kaptur was officially deemed one of the greatest architects in the Coachella Valley region when he received a star on Palm Canyon Drive’s Walk of Fame. His works have been included in many publications about mid-century modern architecture as well as a documentary film titled Quiet Elegance: The Architecture of Hugh M. Kaptur.  In May of 2019, Kaptur himself wrote a special piece for The Desert Sun expressing his “sincere and heartfelt gratitude” to everyone who has contributed to this recognition.