One of Palm Springs' most famous homes

How close can you get and what do you have to do to see inside?

Can I Go Inside Bob Hope’s House? 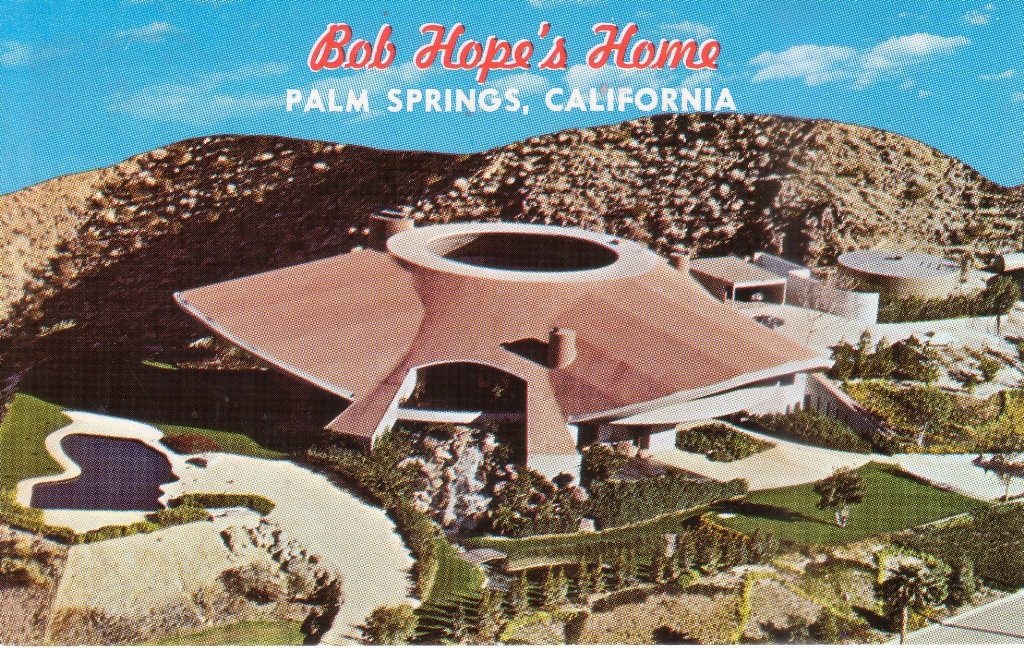 Bob Hope was one of America’s most beloved comedians, with a career spanning almost 80 years. Born in England in 1903, his family moved to the US in 1908, where Hope began busking  or ‘street performing’ in Cleveland. He started his professional career in radio with NBC. He’s known for the “Road to …” pictures he made with Bing Crosby and for his USO tours. Hope was known for his dancing, singing, comedy, and acting, as well as for his taste in architecture, owning several magnificent houses, including one of the most popular and recognizable homes in Palm Springs. Indeed, Bob Hope’s palm Springs home is almost as famous as its owner.

Where Did Bob Hope Live in Palm Springs?

The house sat on a 6-acre plot of land and was designed by John Lautner. Lautner was Frank Lloyd Wright’s apprentice before becoming one of California’s most well-known architects in California, designing many residences for the Hollywood elite. 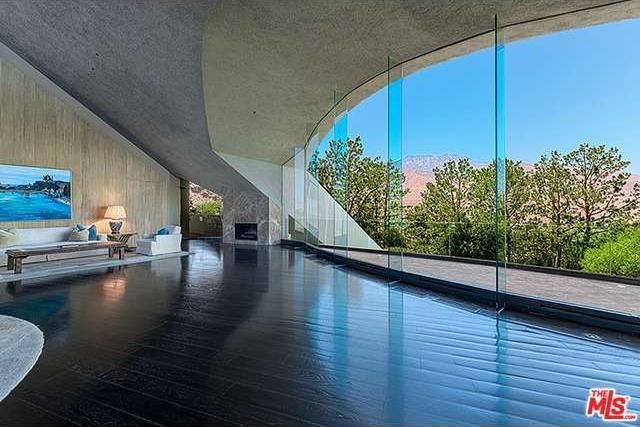 Lautner famously poured his energy and talent into creating the house and reportedly ran into some disagreements concerning interior design. The house took six years to complete due to some issues during construction. People have likened the design of the house to a mushroom, a volcano, and a spaceship. It’s certainly a conversation starter.

The house features open walls, an undulating triangular roof, and a huge oculus (light shaft) in the ceiling. Hope reported had clear plastic draped over the oculus if it looked like it might rain during one of his parties. Hope’s parties were legendary, as the house could hold 300 guests, complete with a massive buffet table that always featured his wife Delores’s antipasto salad.

Hope filled the house with an extensive art collection, paintings and sculptures by famous artists, and photos of himself with film stars, celebrities, and presidents.

Can I go inside Bob hope’s house?

In short… no. The Bob Hope House has never been open to the public, so you won’t be able to go inside. The current owners have been renovating the property, which is located in a gated community featuring high security.

So, while you can’t actually enter the Bob Hope house, moderntourspalmsprings.com gets you as close as you can get legally, and you’ll still have a great view and hear the secrets of the home.